a magazine for image creators 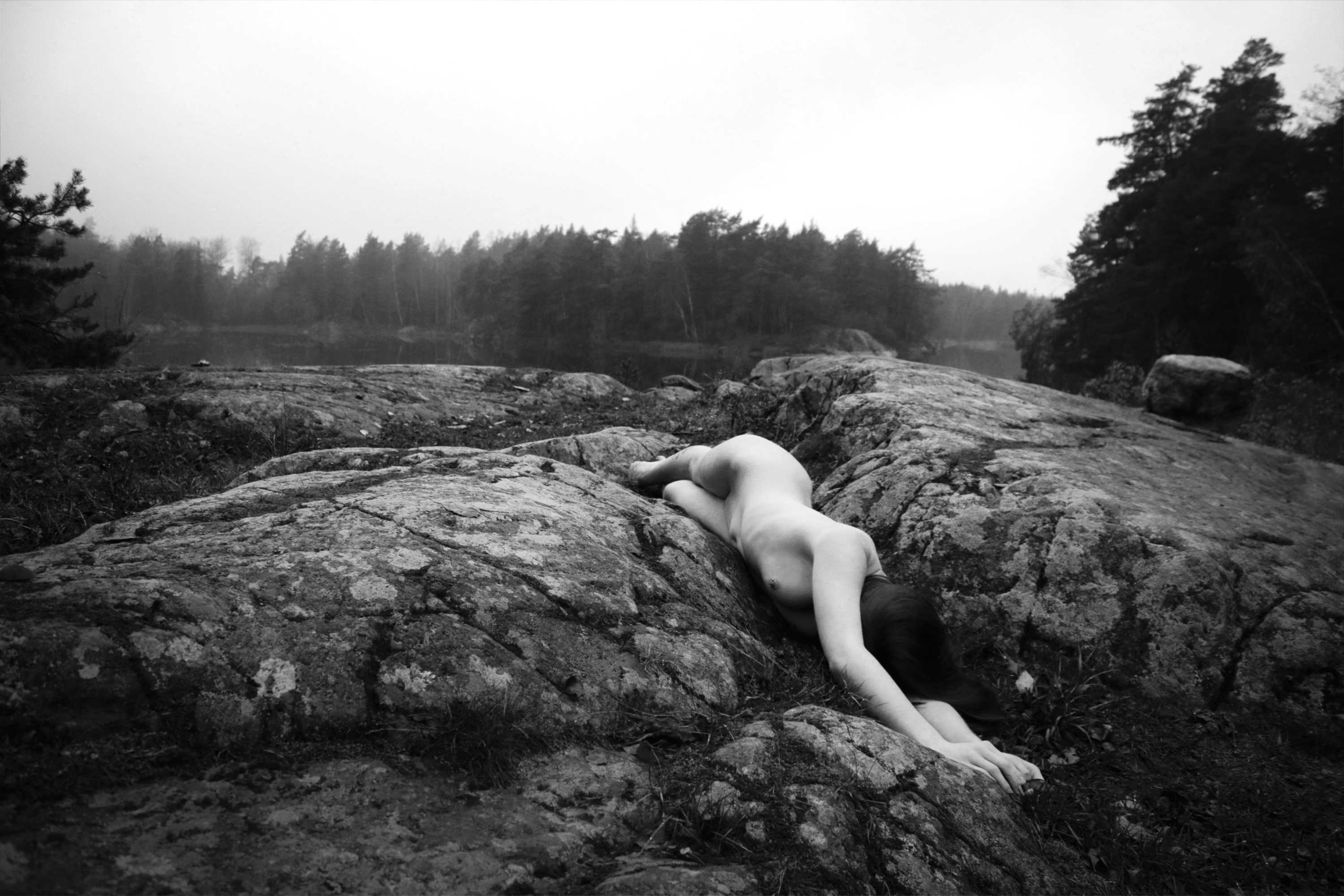 First time shooting with my friend was really fun! We were talking about shooting together for ages until we eventually made it happen in November last year. The weather was really crap so I appreciated that she was ok posing naked and keeping a good mood!
Little example:
Me: Hayley, are you ok there?
Hayley: Yes, this is a pretty comfy crack!
(Every photographer needs this type of model in their lives!) 😀
By the way, this photo got a suitable name afterwards – Hayley in a crack.

Even though it doesn’t look like it, this was taken last year in November when there was -3° outside. My fingers were freezing and hurting as hell while this girl was posing naked! Still can’t fully understand how she could bear it!
Back stage story: I made us coffee in a flask and she poured in a cup but didn’t drink it all. Then we started shooting. In the end of the session I noticed that the coffee that was left in the cup just turned into a piece of ice – making me realize that regardless of how cold it was, our session took quite long! Gotta say, she was the toughest model I shot with!

This photo is a self-portrait. And the story starts the same way like all my other stories – I started shooting at a seemingly quiet place which after 5 minutes turned out to be a quite frequently used forest path. Mums with prams passing by trying to look the other direction, young couples passing by giggling, old couples curiously looking up trying to figure out what I’m doing there. Yeah, like I said – a frequently used path.

This is a self-portrait. Five minutes after undressing in this big maze in the middle of a quiet forest (where for a good half an hour hadn’t intruded a single person) I could suddenly hear kids voices slowly approaching. Before I was able to react I realized that the little brats just entered the bloody maze! Tripping over my shorts while trying to shove both legs in one trousers leg I can hear that the kids voices are getting closer! Now it’s my t-shirt that I can’t figure out how to put on! With bare boobs still jumping around thinking that in the worst case scenario these kids would learn something about biology today. Yes, I managed to put the t-shirt on! A second after one of those kids appeared around a corner. As a well behaved boy he said ‚Hello.‘ And I, as a completely innocent person with my fly still wide open said a hello back. The boy (around 10 I guess) looked at my camera attached to a tripod and then on my bra still lying on the ground. He giggled a bit and then ran away. Whether he understood what I was doing there or not, I was happy he was gone. Soon after all kids left the maze and I was able to continue – now with a fresh experience of how to jump into my clothes in 10 seconds (I guess it will come in handy in the future!)

This is a self-portrait. Right after taking this photo I was suddenly surrounded by a herd of sheep. Before I could figure out how the hell they appeared there out of nowhere, an angry female voice snapped in my direction. On a forest path near the place where I was there was an annoyed lady shephered standing, apparently not able to figure out why the fuck someone naked is lying among branches. I was clearly making art (jeez!). Unfortunatelly for me that lady spoke German (only) while I spoke English (only). So for a good few minutes we were kinda speaking (in my case)/shouting (in her case) in our languages waiting for the other person to give up and leave. Even though I don’t speak German at all, with a word ‚polizei‘ was easy to figure out the meaning and perhaps her intention what she’s gonna do if I don’t dress up. The old bat won. Very unwillingly I threw a picnic blanket around me and gave her a look saying ‚this is as much as I’m gonna dress up‘. Lady, perhaps tired of the argument, eventually continued walking her way. When the last bunch of sheep was eventually gone as well I could finally finish what I had started and continued with the session. In addition – In the end of the day I counted that I had caught five ticks.

When shooting with this girl we soon realized that we were watched by a stranger. It wasn’t difficult to notice this dude as he was standing 5 meters away from us, not trying to hide. I came up to him saying if he needs any help (obviously meaning to fuck off). Dude apparently understood I’m not offering him any help and all disappointed left. Well, at least I thought he did until the girl (after about 15 mins) pointed at his head poking from behind a tree. Some people are just assholes. 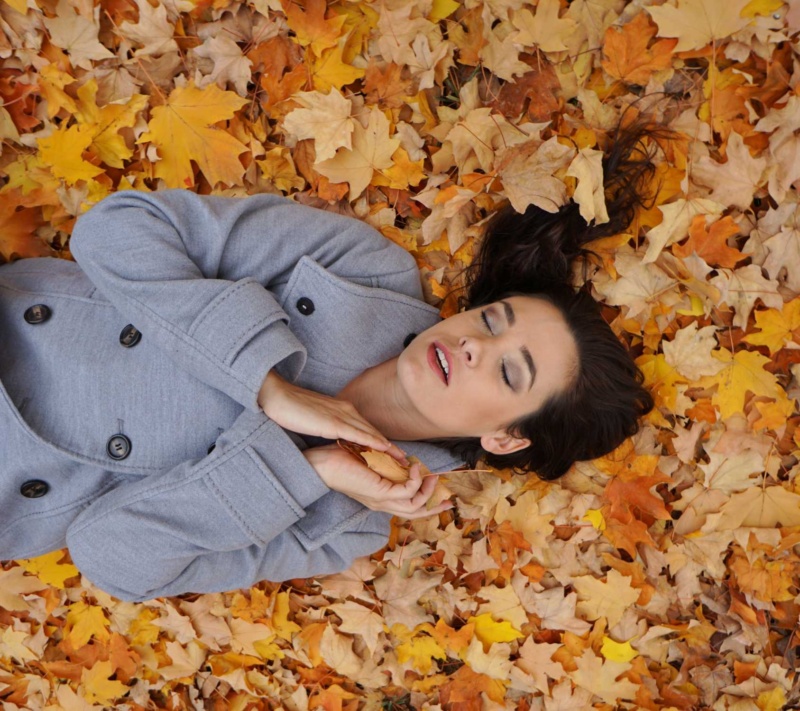 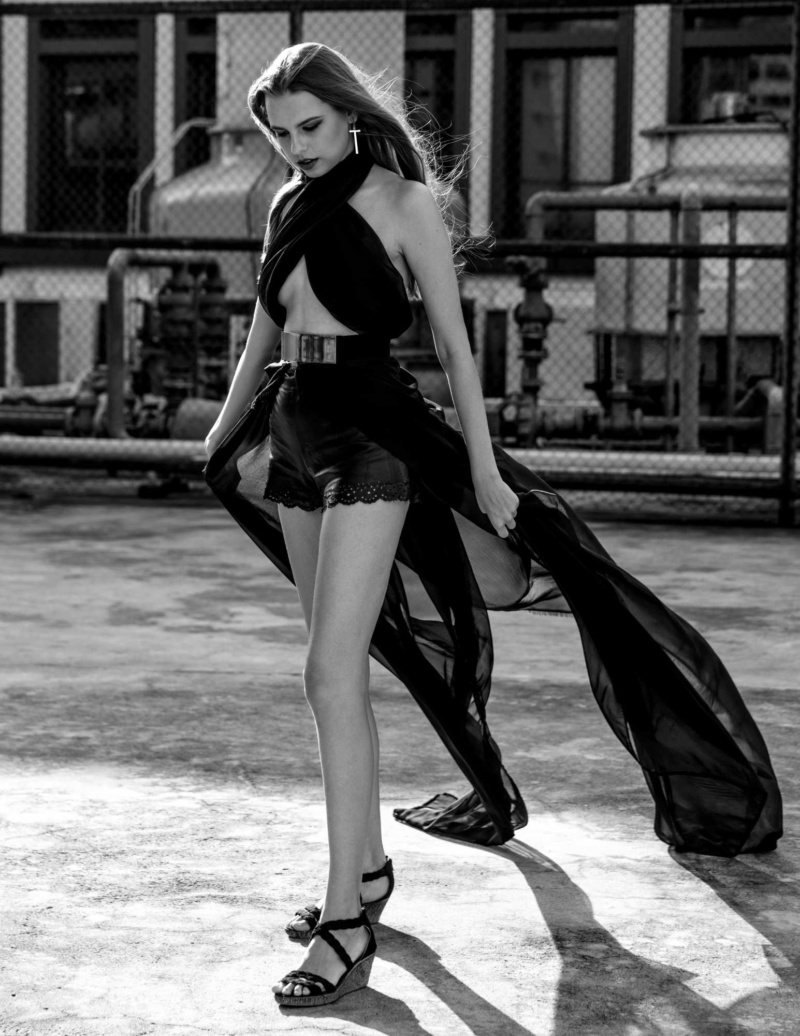 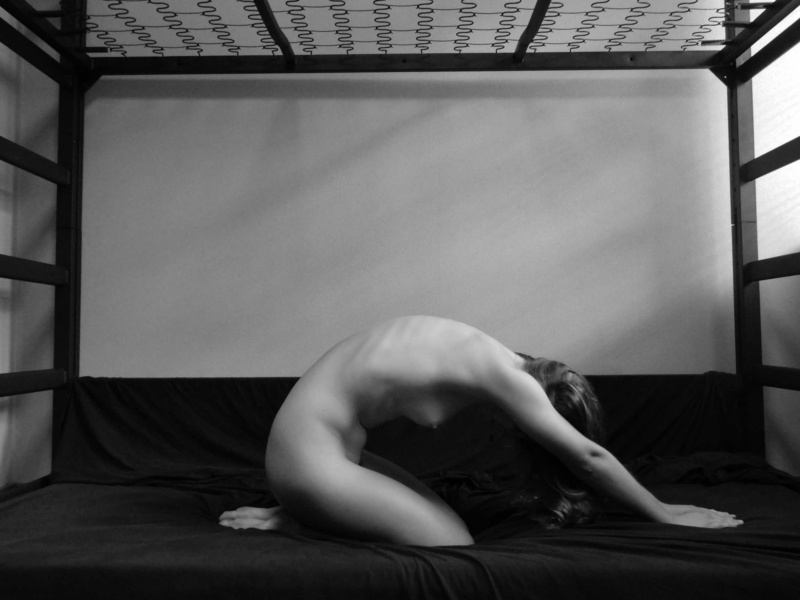 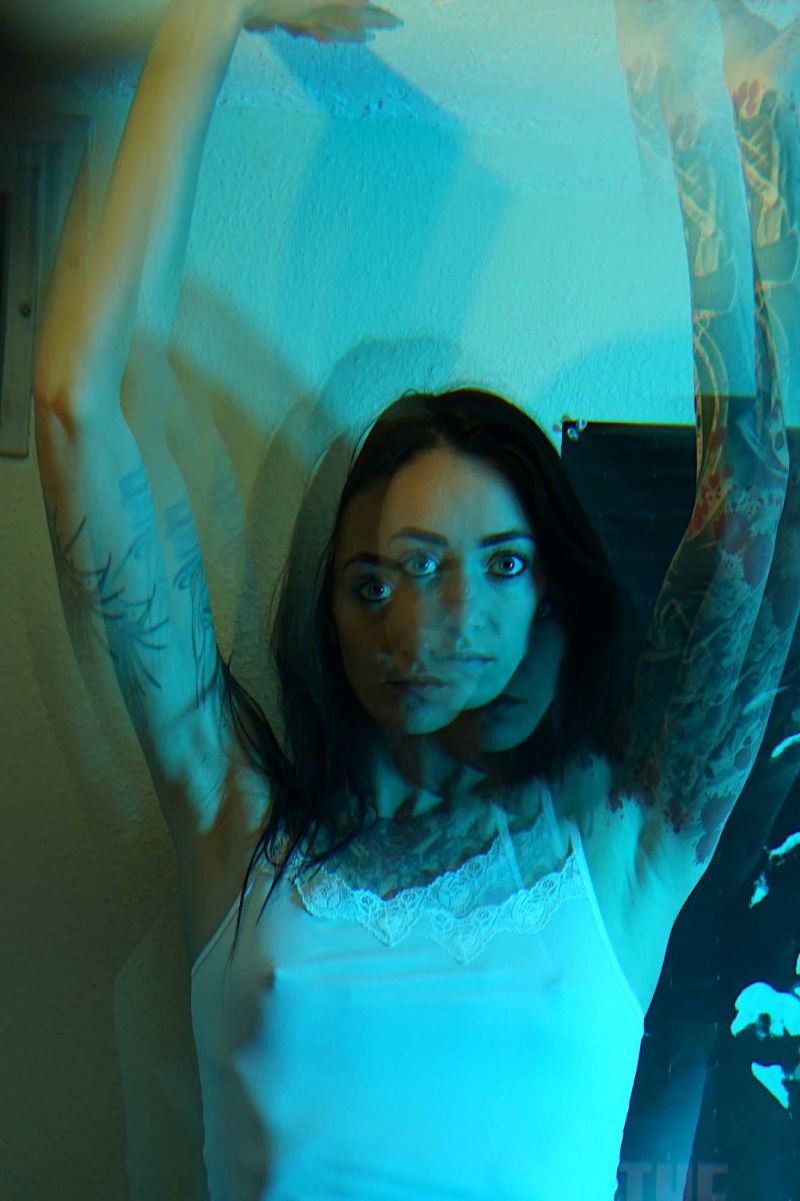 All This and Heaven Too